Cocklebiddy Cave is one of many hundreds of caves that dot the largest limestone arid area in the world – the Nullabor karst. The entrance to the cave was created when the cave roof collapsed and created a sinkhole that revealed a system of massive underground caverns with more than 6km of underwater passages.

Cocklebiddy Cave has been the subject for numerous cave diving expeditions over the years, with the world’s longest one occurring in 1983. Scuba diving in Australia is world renowned, but few are aware of the intriguing caves systems available to divers. 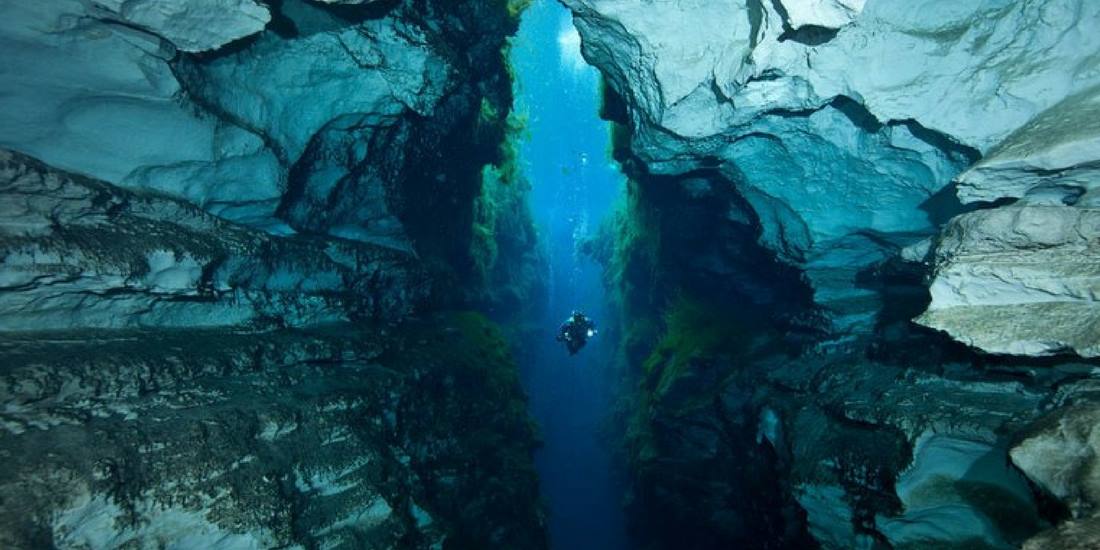 While the world record set in 1983 has been broken since then, diving in the hollowed out passages in the cave is a treat for any diver with the sufficient skills. The cave itself has an entrance chamber that’s over 300 meters long that leads to a 180 meter long lake. From the lake, the first sump is at about a kilometer dive, leading to the air-filled Rockfall Chamber.

Diving in Cocklebiddy Cave is no easy task, it requires knowledge and experience, and for anyone who wants to explore it farther than the opening chamber, hard training is advised, but the end result is really worth it.

For those that don’t wish to brave the depths of the daunting cave, the area around the cave is a prime fishing location, and there are plenty of types of fish and marine life to see in the surrounding. 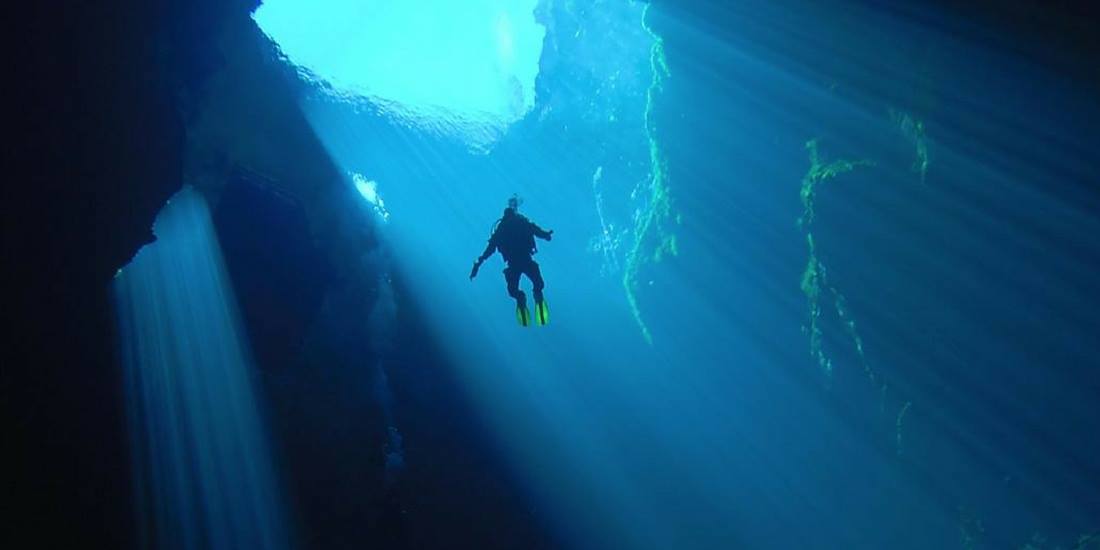 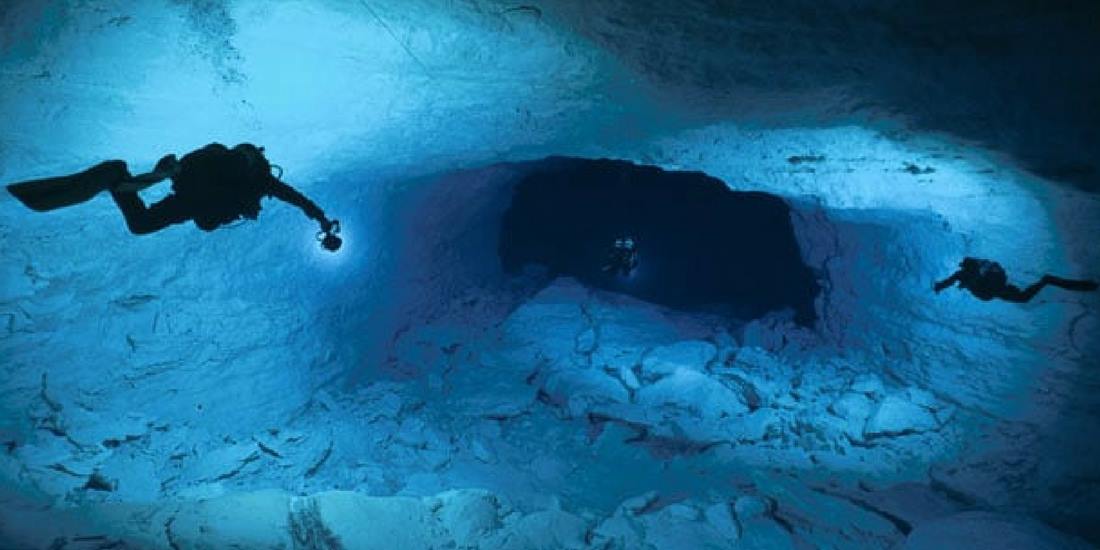